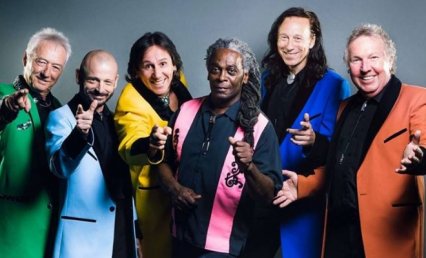 Get yourself a-bopping to the World’s Greatest Rock “n” Roll Band!  We are delighted to announce that Showaddywaddy will be playing live at the Clanree Hotel.

Showaddywaddy are a pop/rock group from Leicester, England. They specialise in revivals of hit songs from the 1950s and early 1960s as well as original material and dress as Teddy Boys. Showaddywaddy spent a total of 209 weeks on the UK Singles Chart, and had 10 Top Ten singles, with one reaching number one.

Why Book With Us?

Book Your Stay
Why Book With Us?